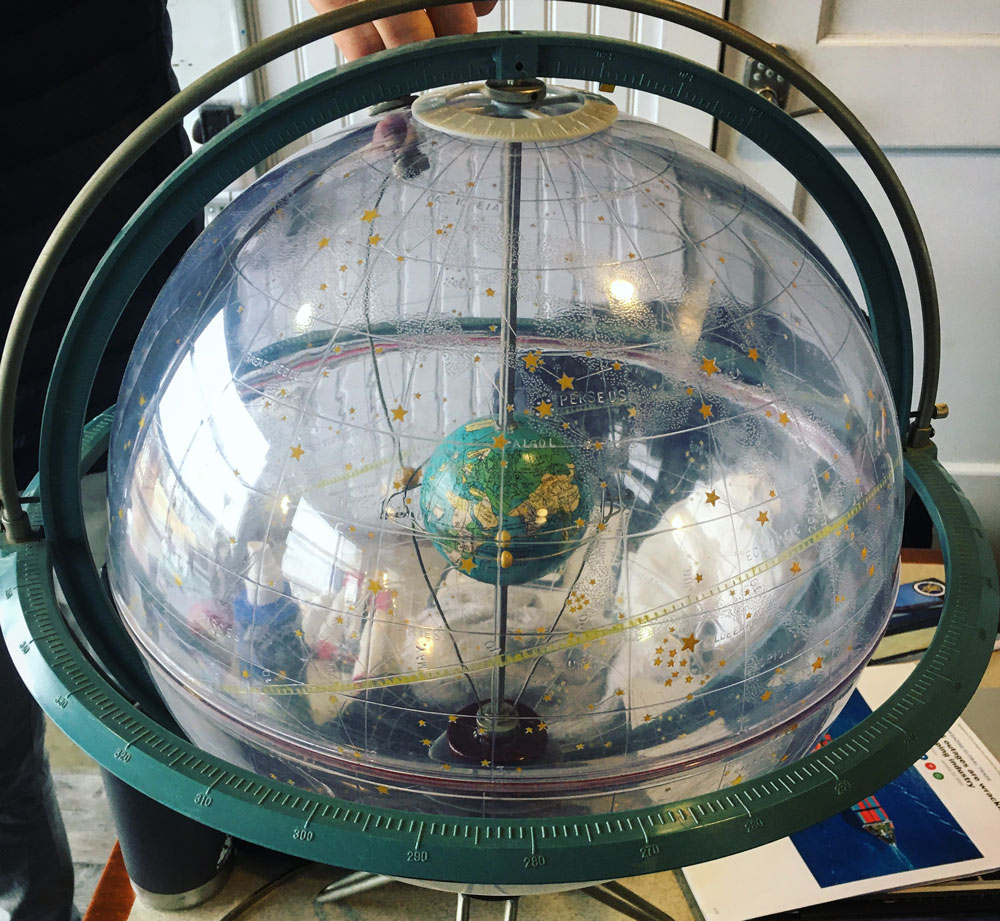 This past weekend 59 North hosted a celestial navigation workshop at the Eastport Yacht Club in Annapolis. I grabbed Haven and his stroller at some calculated times to coincide with bottles and naps… the rhythms to which my life beats these days. Over the course of two days, I was able to grab a few hours worth of celestial review with Andy & Mia while Haven snoozed.

It was great to be talking about GHA, and LAN again. I began studying cel-nav back when I attended Sea Education Association and put it into practice immediately aboard SSV Westward. I brushed off my sextant again when I crossed the Atlantic a few years later and shot sun lines and star sights daily. Now, I pull out our sweet Cassens & Plath during every offshore passage we make.

There is something extremely romantic about celestial navigation. It’s much more than just getting a fix, which is purely utilitarian. As Hewitt Schlereth says in his book Celestial Navigation in a Nutshell, “Why learn celestial navigation? Because it will satisfy your soul”.

To truly know celestial, you need to be in tune with the earth, the heavenly bodies and yourself. For me, it’s a holistic experience that borders on religious which brings me one step closer to the divine inspiration that created the universe.

Hello 2020. We have a number of offshore passages on our Morse Alpha schedule this year, and we will be doing celestial nav during those courses. We’re really excited to get Rocinante up to Halifax and into the Bay Of Fundy! So it’s time to bust out the Sight Reduction Tables again and put pencil to paper and eyeball to scope for some sun and star sights.

I was pleased to see Andy, Mia, Eastport Yacht Club and The A2B Race keeping celestial alive – especially at a time when many forms of traditional navigation are being lost. They are organizing a group of racers committed to using celestial navigation as the only form of navigation during the entire race (except within 20 miles from the start and 50 at the finish). At Morse Alpha Expeditions, we teach traditional navigation on all our courses – coastal and offshore. I’m just hoping the race committee will change the rules to stipulate no chart plotters from gunshot to finish line – that’d be even ‘awesomer’ – a challenge I’m totally up for!

This site uses Akismet to reduce spam. Learn how your comment data is processed.