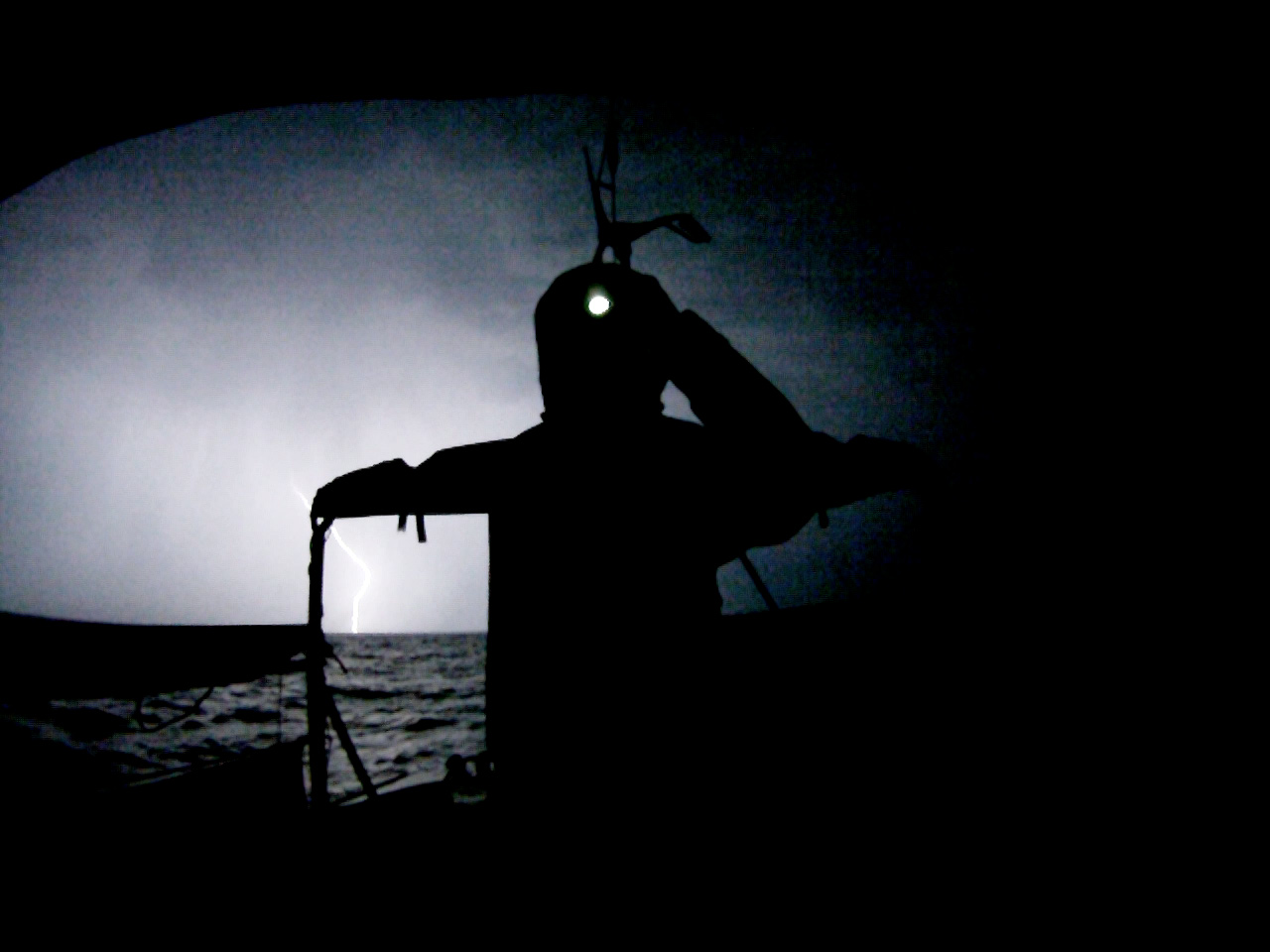 This post originally appeared on our blog, Sailing Simplicity & the Pursuit of Happiness.
View this post and many others at SailingSimplicity.com

I had the opportunity to speak on the women sailors panel moderated by Pam Wall at the Chicago Boat Show. A question was asked of the panel,

“As a woman, what is it that scares you while sailing?”

I was thankful that I was the last to respond to the question. While everyone else shared their answers I wracked my brain for something, but I couldn’t come up with anything at all. As it got closer to my turn to answer, I began to worry how arrogant and foolish I would sound if I said that there was nothing – because truly the ocean can be a scary place. However, the best answer is always the truth, spoken from the heart. So, I said this:

There is nothing about sailing that scares me because I’m a woman. There are most certainly scary things out there, but they cause me anxiety because I’m a sailor, not because I’m a woman sailor. I know the dangers. If a hurricane is forecasted, I’m seeking harbor as far away as possible and hunkering down for the night. It would be no less worrisome if I were a man. 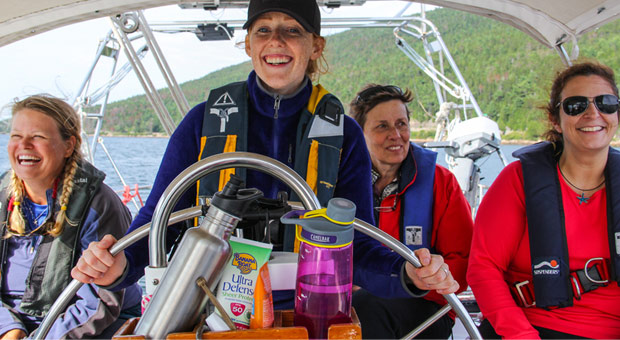 I’m teaching two women’s courses this summer. Ben and I usually co-instruct but he will be away for one of them so I’m asking a friend to fill in. I’ve done enough solo sailing and handled every problem that has come up on my own. Engine failure, sudden squalls, I’ve managed to work through them all without help. I don’t need a strong sailor to co-instruct with me. I want a good partner and a good person – male or female.

On one hand, I would like to have another female to co-instruct with me because then it would truly be an all-women’s environment. On the other hand, if something goes wrong then outsiders will blame it on the fact that it is an all-women’s crew. For example, the engine could die while docking and we could bump the dock. If I were a man at the helm then dock hands would shrug and say, “Bummer your engine died. Oh well, these things happen.” But, if a boat full of women do the same thing they say, “Leave it to the women to put a big scratch in the boat.”

How do I know this would happen? Because I’ve seen it happen time and time again. In fact, this example did happen to me. Word-for-word. So, I must admit, I’ve considered co-instructing with a man simply because I do not want harassment like that to happen with my students around because of how dispiriting it is. Blaming mistakes on gender implies that women are not capable of learning and being a great sailors. 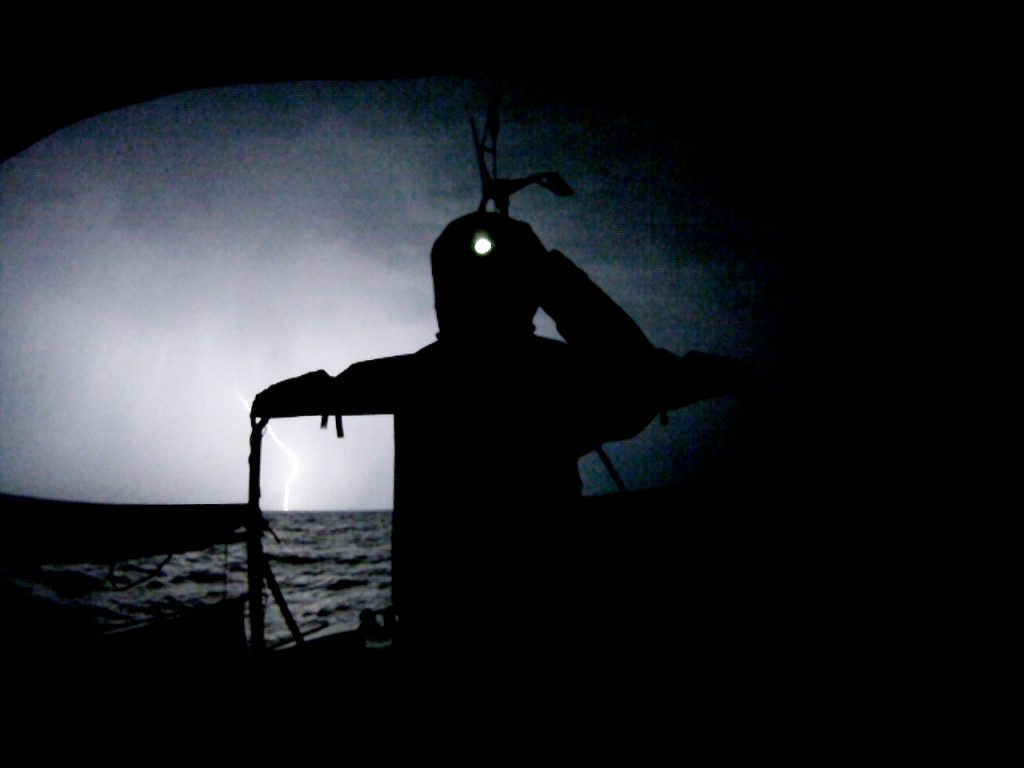 I’m not worried about things going wrong. But I am afraid of how people will blame my problems on my gender and not on the true cause of the situation.

That is the only fear I’ve ever experienced that is related to sailing and unique because I am a woman.

Aside from how I am treated, everything else in sailing is equal to that of a man’s experience. The storms are just as violent. The fog is equally thick. The sunsets burn just as orange. Therefore nothing that I experience that is more or less scary because I’m a woman.

Now its your turn. Tell me:
As a [man/woman], what is it that scares you while sailing?